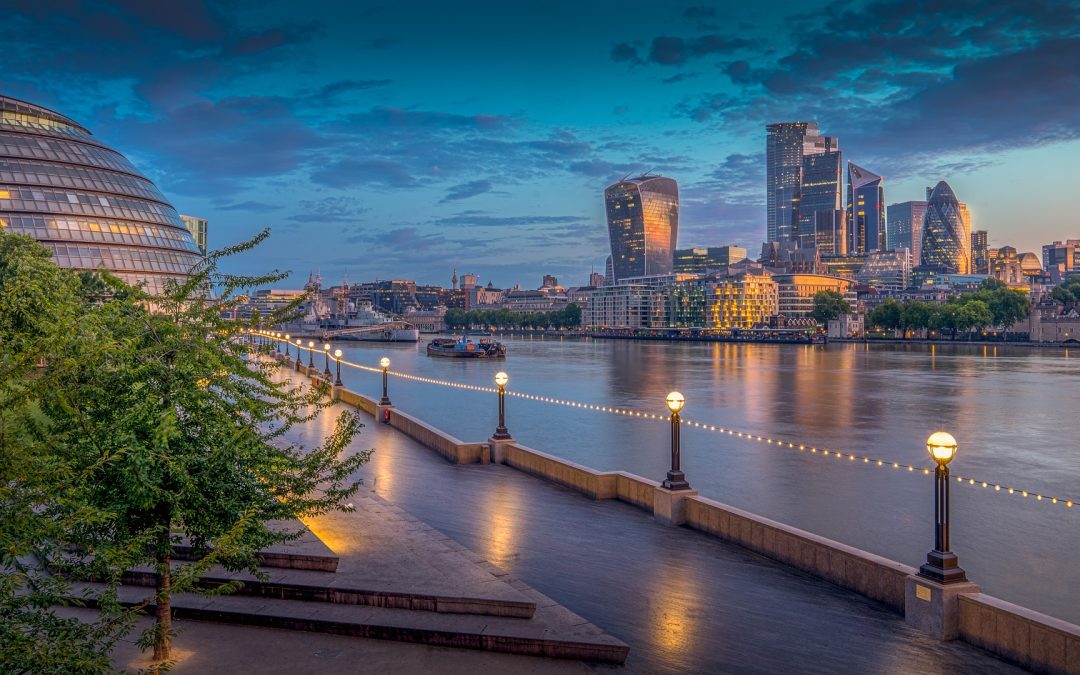 The FCA and HM Treasury (HMT) have issued co-ordinated papers on the Appointed Representatives (AR) regime. In what amounts to a root and branch review of the business model and how it is overseen from a legislative and regulatory perspective, both have highlighted serious concerns that the current use of Appointed Representatives bears little relationship to that intended when it was first introduced within the Financial Services Act 1986 and subsequently the Financial Services and Markets Act 2000.

HM Treasury has been spurred into action following the Treasury Select Committee (TSC) report into the Greensill Capital affair. This found that the AR regime may be being used for purposes which are well beyond those for which it was originally designed. The TSC recommended that the FCA and HM Treasury consider reforms. It’s difficult to ignore the will of Parliament.

For its part, the FCA has for some years been highlighting its concerns about the risks of consumer harm arising from the AR business model. Its thematic review of the general insurance sector in 2016 and the investment management sector in 2019 both identified significant shortcomings in principal firms’ understanding of their regulatory responsibilities for their ARs. In its 2021/22 review of fees, the FCA introduced a new levy for principal firms to help it take enhanced supervisory and authorisations action against high-risk principals.

Since the regime began in 1986, the use of ARs has increased and spread across much of the financial services sector. There are now around 40,000 ARs operating under around 3,600 principal firms. General insurance and protection make up the second largest proportion of those with around 33% of the total.

It’s not difficult to understand why the FCA feels the need to act, when its data shows that that firms acting as principals are higher risk: they are the source of more supervisory cases and more complaints than firms which do not act as principals.

For firms whose business model includes the use of Appointed Representatives, the proposals call for careful consideration of the likely impact with one possible suggestion including a complete ban of the use of regulatory hosting. That may sound extreme, but emphasises just how significant the FCA perceives the risk of harm to be from such business models.

There are broadly 5 different types of Appointed Representative business models that have been identified.

Benefits of the AR Regime

It’s clear that both the government and FCA believe that the AR regime remains a necessary and beneficial element of the UK’s regulatory system, albeit one that is in need of an overhaul. Both have highlighted very similar benefits that arise for financial services firms and consumers.

In short, HMT and the FCA feel the AR regime should and can benefit consumers. But they are not shying away from disruptive change if that is what is needed to protect those same consumers from harm.

It’s worth taking a look at the objectives of each organisation to help us understand what is being proposed. It is clear both HMT and the FCA see many benefits to the general principle of principal-led business. Their stated objectives are:

What Are The Current Issues?

The regulatory regime around ARs is intended to provide a proportionate approach which ensures that principal firms maintain effective systems and controls for overseeing the regulated activities which their ARs undertake. It would seem that the FCA and HMT feel this is no longer working and change is required.

If we take a look at some of the key issues raised, we can see why action is being taken:

There are two main areas of potential change proposed by the FCA. These are:

The additional information required will cover 4 key areas and will be subject to annual verification. The data covers:

Each of these includes a comprehensive set of data and information, something that we encourage principals to consider when they look at the question of adequacy of their resources for overseeing ARs.
One driver for this is a desire from the FCA to use the data to update the Financial Services Register so consumers can easily and quickly check the types of regulated activities which ARs are and are not permitted to undertake.

The FCA have also highlighted a number of areas where they seek additional input before forming an opinion, but believe change is necessary. Typically, little normally changes between Consultation and Policy Statement, but the FCA has made it clear that, whilst it sees the risk of potential harm in these areas, it has not yet formed a view on whether or how it should implement change. If it does so though, these could have a profound and disruptive effect on businesses affected.

It’s worth noting the four key elements to the regulatory approach which, should the FCA conclude they need reform, would require changes to legislation. These are:

With a legislative and regulatory element, this could be a somewhat longer process than typical FCA reviews. Both the FCA and HM Treasury have been clear that they will work together to introduce any necessary change.

The significant change in the use of the AR regime as a business model for insurance firms, compounded by the regulator’s data showing the increased risk of harm to consumers purchasing products from ARs can leave no doubt in anyone’s mind that ‘root and branch’ change is necessary and will happen. HM Treasury and the FCA have both issued a call for feedback, with firms given until 3rd March to submit their views.

And it is clear that we are likely to see not just an increased regulatory burden on the principal firm, but also possibly increased requirements on Appointed Representatives themselves. There is also clearly a threat to the entire business model of some firms, with the heavy scrutiny on the concept of regulatory hosting as a specific business model.

For those firms involved in regulatory hosting, or where business volumes or types of business sold through AR channels are significantly different to their own ‘direct’ business level or type, consider this perhaps as ‘shot across the bows’. The FCA have clearly set out their stall to look very carefully at firms with this type of business model. They have the data to back up their concerns and will act. Get your ship in order quickly. This is not the time to discover your own performance is lowering the averages.

Every firm will of course have a slightly different business model, and I would encourage any firm that acts as a principal or Appointed Representative to consider carefully the proposals to understand how they might affect your business. If you would like to discuss any aspect of your business model, please do contact myself or one of the team. 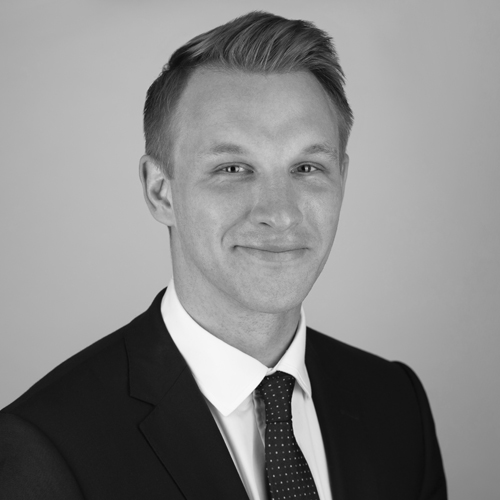 Kenneth Underhill recently hosted a webinar on the Appointed Representatives regime. You can watch the recording here: