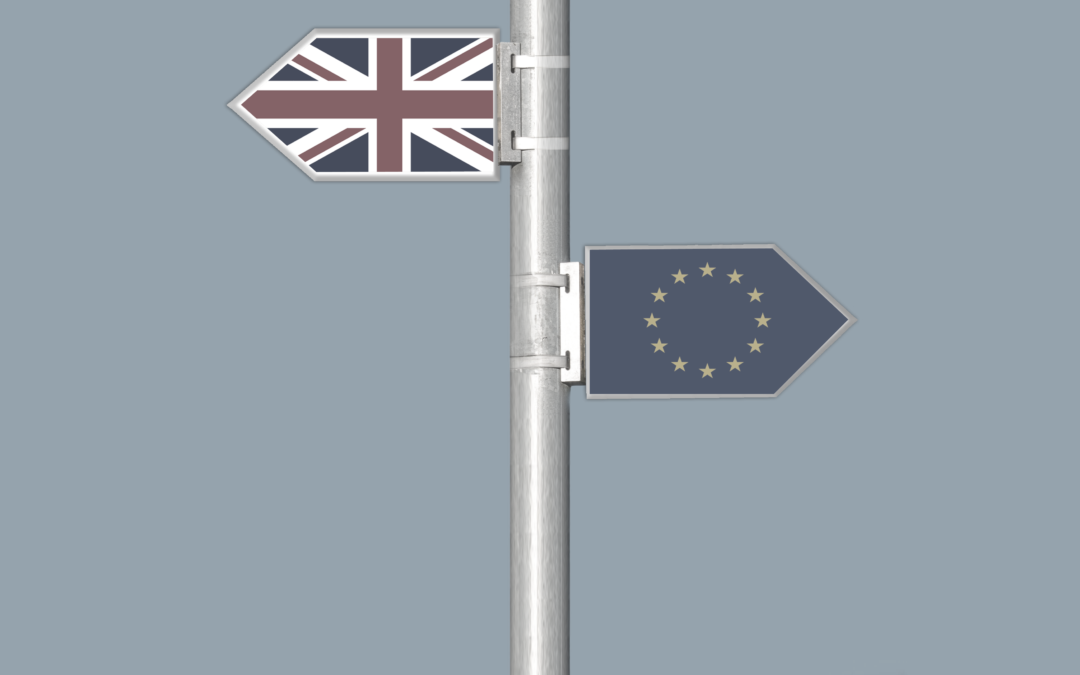 Until last week the Brexit date was the 29th of March and the arrangements which the PRA and FCA have developed for hard and soft Brexit provided a degree of stability.

A new Brexit date has been agreed with the EU which would see an extension to the date on which Brexit would take place. However, that date is contingent on the UK Parliament approving the deal which the Prime Minister has done with the EU. If the UK Parliament does agree to the deal, Brexit will be extended until 22nd May and that will be the Brexit date. It is the last date possible without the UK having to take part in the EU elections process due for this year.

If Parliament does not vote to approve the deal, the extension which has been granted is to 12th April which will become the Brexit date and in this time the UK will have to make up its mind as to what is next if the UK is to not exit the EU without a deal. The possibilities and permutations remain quite wide if you also throw in the possibility of a general election. The issue at this point for the financial services industry is what implications the extension has.

The arrangements which the PRA and FCA have developed for hard and soft Brexit allow for EU firms trading in the UK under the passporting system to carry on doing so during a transition period commencing on the Brexit date and carrying on for up to three years under the PRAs arrangements. The FCA has similar arrangements in place. There are however conditions including that these EU firms must have applied to be considered within the transition arrangements and once within they will be subject to PRA (or FCA) requirements though not all – for example the threshold conditions may not apply.

The application to be included in the transition arrangements for both PRA and FCA, known as the Temporary Permissions Regime or TPR for short, was until this week to be made by 28th March. With the extension of the Brexit date at this point until the 12th of April both the PRA and the FCA have extended the date for applications to be covered by the TPR until 11th April. Given the speed at which this occurred following the EU’s agreement to an extension one might also assume (but should check) that if the Brexit date is moved again the date for final applications will be as well.

Most if not all EU firms the subject of PRA oversight which intend to rely on the TPA have given notice of their intention to do so. It is not clear whether that is also true of the many intermediaries currently relying on passporting rights to trade in the UK. Those firms who have not done so need to make a decision soon and act upon it.

UK insurers trading in the EU under current passporting regimes face a similar dilemma, though in some EU countries the arrangements do not require a formal application to the local regulator. The process for those regulators has been to create arrangements which will see some stability and continuity for a period of time by permitting insurers to carry on trading. The arrangements broadly follow the guidelines recently set out by EIOPA, the EU supra-regulator. They are designed to permit insurers to continue to service their customers for a “run-off” period which means servicing policies in place at the time of Brexit but not writing any new business. The approach varies from country to country. For example, in Germany passported UK insurers are permitted to continue activities which are closely connected to contracts in existence at the time of Brexit. Broadly, this means servicing policyholders under contracts written before Brexit.

Because each EU state has taken a broadly similar approach but using different mechanisms insurers will need to look closely at the implications for them of a change in the Brexit date. One hopes that most countries will have taken the approach that their transition arrangements will commence from the Brexit date and carry forward for the period proposed rather that truncating that period because the Brexit date has changed.

The position for intermediaries is more complex. At this point EIOPA has not provided clear proposals for brokers and MGAs to continue to trade across borders post-Brexit and EU Member States proposals have been less clear about whether they will be permitted to do so. The change of date for intermediaries may therefore have less impact because the overall picture is not as clearly defined but UK intermediaries need to act now to find out what they may be able to do post-Brexit in each EU state in which they trade and when the start and finish dates for any applicable transition arrangements might be.

Furthermore, Insurers (at least in the UK) are required to only deal with intermediaries which have the correct licenses. We are already seeing insurers beginning to ask their counterparty brokers about their post-Brexit arrangements so there is a need for intermediaries to have some certainty about what they can and cannot do and where sooner rather than later.