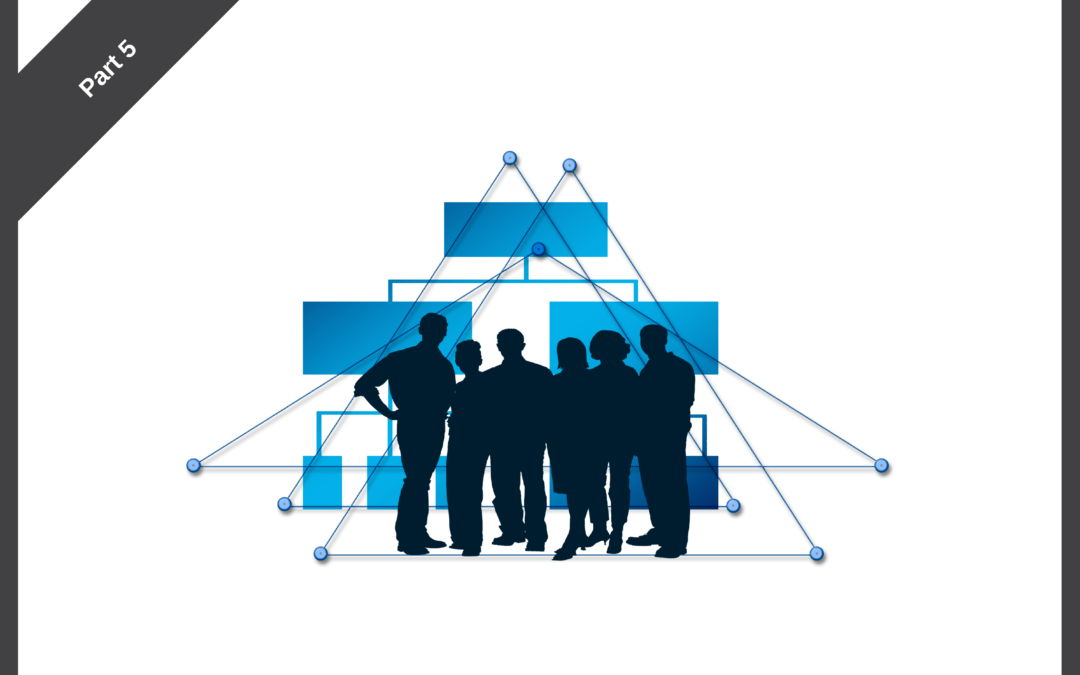 This is the fifth in our series of articles on the Senior Managers & Certification Regime (SM&CR) that we will be releasing in the run up to the 9 December 2019 commencement date for solo regulated firms. The other articles can be found here:

As the majority of the firms we deal with are SM&CR Core firms, the advice in this article has been tailored as such. If yours is a Limited or Enhanced firm, or an EEA/Third Country branch, slightly different rules apply, and we would be happy to discuss them with you. As with our previous articles we are framing this article around the application of the new regime to general (non-life) insurance intermediaries.

The majority of relevant individuals at Core firms will be grandfathered over to the new regime by the FCA with no action required by firms.

Firms should therefore first check that the information on the public Financial Services Register about their current Approved Persons reflects their own understanding and what they have on their Governance Map and their Statements of Responsibilities. A number of firms we talk to are not in the habit of looking at the public Register and are surprised to discover differences. These differences may have arisen due to historical administrative errors or misunderstandings, and they should be identified and resolved now ahead of the new SM&CR regime coming into force.

The table below shows which old APR Controlled Functions (“CFs”) commonly found in Core non-life insurance intermediaries will be automatically converted on 9 December 2019 to SM&CR Senior Management Functions (“SMFs”) with no action required by the firm.

If an individual currently holds more than one automatically-convertible function under the old APR, then they will be all be converted.

Each Senior Manager is required to have a Statement of Responsibilities (“SoR”). Firms are not required to submit these to the FCA for automatically-converted SMFs, but they must still be in place before the commencement date of 9 December 2019 and firms must be able to provide a Senior Manager’s SoR to the FCA upon request.

Controlled Function roles that end at commencement of the SM&CR

For Core firms the old APR functions listed below will not be automatically converted at the commencement of the new regime and individuals will no longer require or be able to obtain FCA approval to perform these functions.

However, individuals currently approved for these roles could potentially fall into the Certification Regime which we have discussed in previous articles.

We have also previously suggested that you ensure your non-executive directors understand that, unless they are performing a Chair role falling under the new SMF9, they will no longer be FCA Approved Persons, but of course their responsibilities as company directors remain unchanged and they will still be subject to certain other requirements under SM&CR.

Under the old APR, the FCA currently requires the approval of all a firm’s non-executive directors under the generic CF2 Non-executive Director function. This mean that the FCA does not know whether a CF2 performs a Chair role falling under the new SMF9 unless the firm tells them. Therefore firms with a NED Chair will need to submit Form K to the FCA by 24 November 2019 informing them that they wish to convert an approved NED to the SMF9 Chair function. Core firms will not be required to submit the individual’s SoR to the regulator, but they will still need to have one in place.

If a Form K is not submitted for the non-executive Chair the individual’s approval will lapse when the new regime commences, and if they continued to perform the Chair role without seeking and obtaining approval they would be in breach of the new rules.

Some firms have an executive Chair who also performs another Controlled Function under the old APR, most commonly a CF1 Director. Under the new regime being an executive Chair will mean holding the additional Senior Management Function SMF9 Chair. Such an individual would be automatically converted from a CF1 Director to a SMF3 Executive Director but for them to be permitted to continue to carry out the Chair function their firm would need to submit a SM&CR Form A to apply for approval of the additional SMF9 Chair function in good time ahead of 9 December 2019. If they continued to perform the Chair role without seeking and obtaining approval they would be in breach of the new rules.

Most Core firms will not need to make any other SMF applications ahead of SM&CR commencement but if a firm does find it needs to make changes to their approved individuals, for example after reviewing its Responsibilities Map and/or preparing its SoRs, then the following principles apply:

New approvals to be effective before commencement

New approvals to be effective after commencement

If firms wish someone who is not currently an Approved Person to be approved to perform a SMF(s) after commencement then they will need to use the new SM&CR Form A which is now available from the FCA.

You should bear in mind that such applications must meet the majority of the SM&CR application requirements even if they are submitted prior to commencement. These include conducting criminal record checks, but will not include obtaining regulatory references as the rules requiring firms to provide these will only come into force at commencement (although you may voluntarily do so).

You have 3 options in these circumstances:

Applications in progress at commencement

The new requirements for criminal record checks and regulatory references do not apply to applications made under the current APR. If the FCA has not yet determined an application made under the APR by the commencement date, the regulator will take the following approach: