SM&CR: Lessons To Be Learnt From The FCA Archives 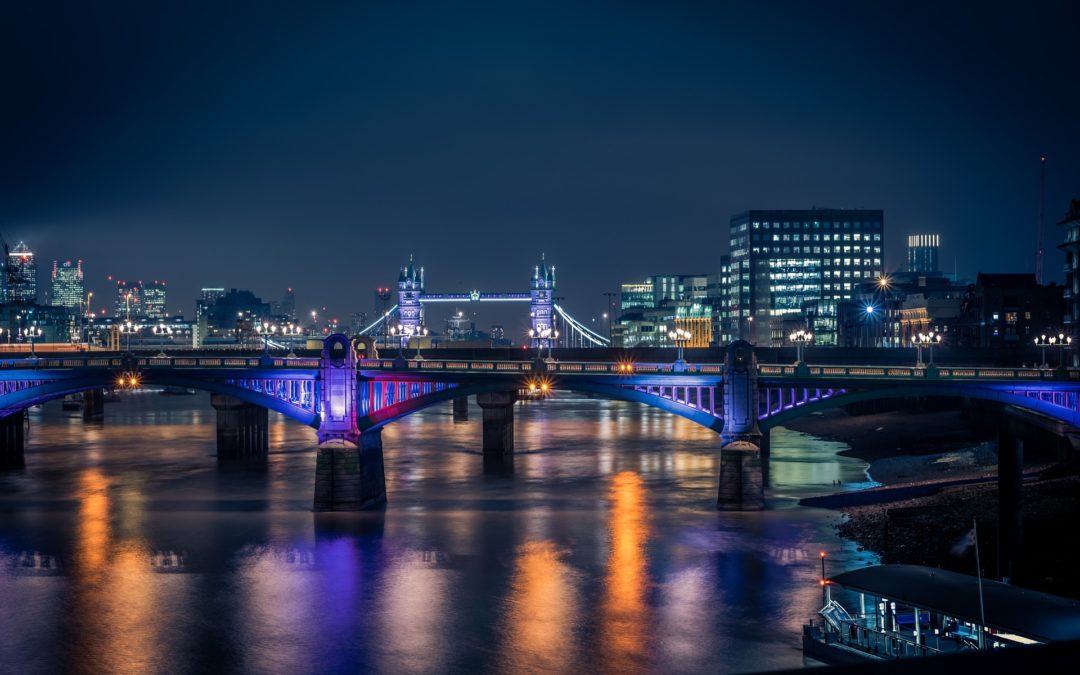 Since the introduction of the SM&CR regime we have helped many clients through our training programs for Senior Managers and under the IDD training for other staff to get a better understanding of what it means to be subject to the Conduct Rules – whether individual or for senior managers. Through this we have identified a very common theme: everyone wants to know what meeting the conduct rules entail.

Another interesting and common feature we see during our training is that many smaller business owners believe that they are in some way shielded from the full force of the regulatory system by the principal of proportionality. This is partially true but regrettably not in the way that they believe it operates. Proportionality operates so that a business needs to have in place an appropriate system of governance and controls to match their business models. However, many SME business owners believe that this means small business equals few controls. That is not accurate. Proportionality applies to the level of risk posed by the business not to turnover. A business may be small but if it has a high consumer business content leading to a significant risk of consumer detriment the system of governance and controls must be proportionate to that risk not to turnover.

There is a further dynamic which operates within small businesses which is very evident from the examples set out in this article: the smaller the business the less places there are to hide. More SME business owners have been the subject of regulatory proceedings than have executives at larger entities because it has historically been easier to evidence that they were responsible for the firm’s failings. With SM&CR that may change but for the moment is certainly rings true.

To use a quote attributed to Winston Churchill,

“Those that fail to learn from history, are doomed to repeat it.”

This article discusses by reference to examples and historical decisions, the impact of being subject to the Conduct Rules for those already subject to the Rules and for those who very soon will be.

By now everyone will know what the rules are but to aide memory here they are:

The best approach is to look at examples of outcomes of regulatory action, that is fines and bans which have been handed out by the FCA through the FCA regulatory process. Many of these are prior to the introduction of the SM&CR but there are significant similarities between the language used meaning that it is likely that individuals held responsible under the earlier regime would be held responsible under the new regime for the same conduct and activities.

In addition, it is worth noting that a significant number of individuals had breached more than one principle. In many cases the second principle breached was a failure to be open and transparent (or to cooperate) with the FCA. In such cases the individuals exacerbated their own plight by being dishonest when dealing with the FCA resulting in a finding of not being ‘fit and proper’ which often leads, by itself to a ban from undertaking functions relating to regulated activities.

We will look at these examples by reference to the SMR and ICR which we will, wherever possible group together.

It is important to note that the activity by the individual which may lead to them not being considered ‘fit and proper’ need not be directly related to their role at a regulated entity or as a consequence of a failing at the regulated entity they are connected with. So for example, Mr Forsythe was found to not be fit and proper because he had sought to evade tax (as well as falsifying documents) and though the tax evasion related to his employment at a regulated firm it need not have done.

Another example is of the banker, a few years ago now, who avoided paying the appropriate travel costs to get into London every day for work. When convicted he also received a ban as being not fit and proper.

Misleading the FCA is the most common example of lacking integrity. It should be noted though that the FCA describe their list of examples as ‘non-exhaustive’ leaving the door open for them to adjudge individual cases on their merits where they see that to be within their remit.

Cases are diverse and start with the simple such as those for Elizabeth Parry, Darren Cummings and Alexander Stuart who misled the FCA about their qualifications for Fit and Proper requirements. In the first of these Ms Parry misled the FCA about whether she had a qualification by falsifying a CII document and Mr Cummings undertook similar activity. In the latter Mr Stuart misled the FCA by providing a false training record to the CII. All were banned for life and paid fines in the tens of thousands.

Certainly, these three examples provide a clear and relevant warning for anyone subject to SM&CR who must now or from next month ensure they are fit and proper each year and are required to undertake training or development in order to do so.

We were unable to find any instances where an individual found guilty of lacking integrity was fined but still able to retain their permission to continue as an authorised person, which speaks volumes of the FCA’s view of the importance of integrity within the financial system.

Communications with Regulators (SMR4 and ICR3)

As can be seen above, individuals have a habit of digging themselves more deeply into a hole when dealing with regulators which can lead to direct evidence of dishonesty. Sometimes however, the evidence may not be strong enough to prove direct dishonesty or sometimes it may not be necessary to evidence direct dishonesty leading to a charge of lack of integrity. The following provide examples of where an individual has failed to be open and cooperative or failed to disclose information they should have:

As with integrity, a failure to communicate appropriately with a regulator is likely to lead to a ban from the industry.

Due Regard to Customers Interests and TCF

There is a significant body of examples of where a firm has been found guilty of a breach of PRIN 6 TCF and there is no need to repeat these given the focus over the last decade or more on TCF. However, the following is instructive in terms of a breach of the TCF requirements by an individual.

Christopher Niehaus was fined over £37,000 for disclosure of confidential information about a client to a friend on WhatsApp. There was no detriment to any party and no intention that the information should be used for insider trading. He was simply wanting to impress his friend about the client and deal he was working on, but it was a breach of the client’s right to confidentiality. Had there been an intention to profit from his disclosure Mr Niehaus would not doubt have also been banned.

Due Care, Skill and Diligence (ICR 2)

In many of the examples we provide in this section the individuals activities (or lack of activity) may just have easily been a breach of SMR 1 or 2 but we will for these purposes treat them separately and look at them individually. Examples of a breach of due care, skill and diligence include:

Effective Control and Compliance with Regulatory System and Delegation (SMR 1, 2 & 3)

We follow Due care, Skill and Diligence with SMR 1 and 2 because of the close connection between the two and the ability to contrast them. It is highly likely that in many cases regulatory action under SMR 1 and/or 2 will also involve an allegation of breach of ICR 2.

The best current example of an outcome in failing to oversee a delegation of responsibility is the case cited above of MR Palmer. Although he had a Risk Officer he remained responsible not only because he designed the system of governance operated by the firm but also because the Risk Officer reported to him.

With Statements of Responsibility in place under SM&CR and clear expectations that reporting lines will be better evidenced it is likely we will see more examples of senior individuals finding themselves in difficulty for poor oversight of their next level of management. The response is to ensure that as a senior manager you are supporting but also challenging your team to ensure that they are operating to best practice and have the necessary resources available to achieve what is required.

We are unaware of any cases in the insurance sector relating to a breach of these requirements for an individual or firm.

The case of Paul Stephany who was fined £32,200 is however instructive. He was a portfolio fund manager who was held in breach of ICR 5 because he sought to influence the decisions of other fund managers so as to influence the price of an IPO listing by emailing others in the market about the price he was prepared to buy shares in the listing at and the size of investment he was prepared to make.
In the insurance market a similar situation might arise if a leader were to engage in discussions with the following market over the price that subscribing following underwriters (or perhaps a co-leader) may wish to subscribe to a risk for.

An individual’s behaviour does not need to relate to the performance of their role at work to result in a fine or ban.

SM&CR provides a clear and effective tool to the PRA and FCA to hold individuals accountable for the activities they are responsible for:

In general, the most effective way that a Senior Manager or other individual within a firm subject to the Senior Managers Rules or Individual Conduct Rules can protect themselves is to ensure that:

It isn’t rocket science! Don’t cut corners. Make sure you invest in the necessary resources a business needs to develop its’ internal governance, systems and controls. As history has shown, a failure to do so is likely to lead to action by the Regulators!