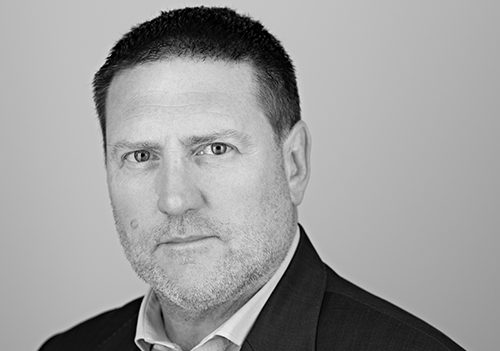 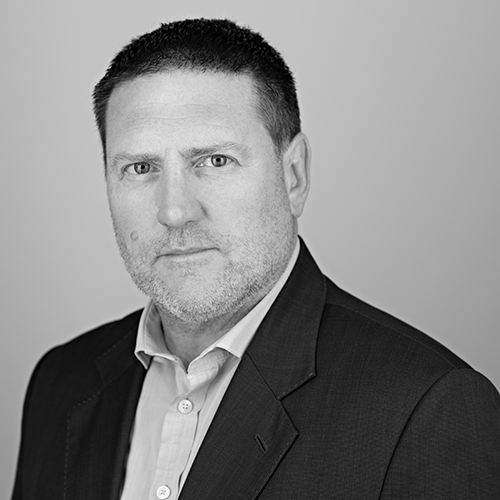 Kenneth Underhill has over 25 years in the London Insurance market and is the former General Counsel of Chubb European Group, then ACE. He was responsible for Legal, Compliance and Corporate Governance across the EMEA region. Prior to that Kenneth was a founding partner of the Commercial & Regulatory team at Reynolds Porter Chamberlain. He is the founding director of ICSR and alongside his own advisory work, manages our Talent Pool of consultants.

Born in Brisbane, Australia and educated at schools on the Gold Coast, Queensland and in Surrey, England, Kenneth has a law degree from the Queensland University of Technology and a Masters of Law from LSE, a part of London University. He was admitted to the roll as a solicitor in England and Wales in 1991 and in 1994 he moved in-house at Lowndes Lambert, as Assistant Group Solicitor covering a broad spectrum of issues and topics.

After 6 years he left Heath Lambert as it had become and joined Reynolds Porter Chamberlain shortly after which he was made a partner and helped launch their Commercial and Regulatory practice. In 2007 he joined ACE European Group as the General Counsel, responsible for legal, company secretariat and compliance across the EMEA region.

Kenneth has significant experience working for and advising regulated organisations on a broad range of compliance, risk and governance issues including: