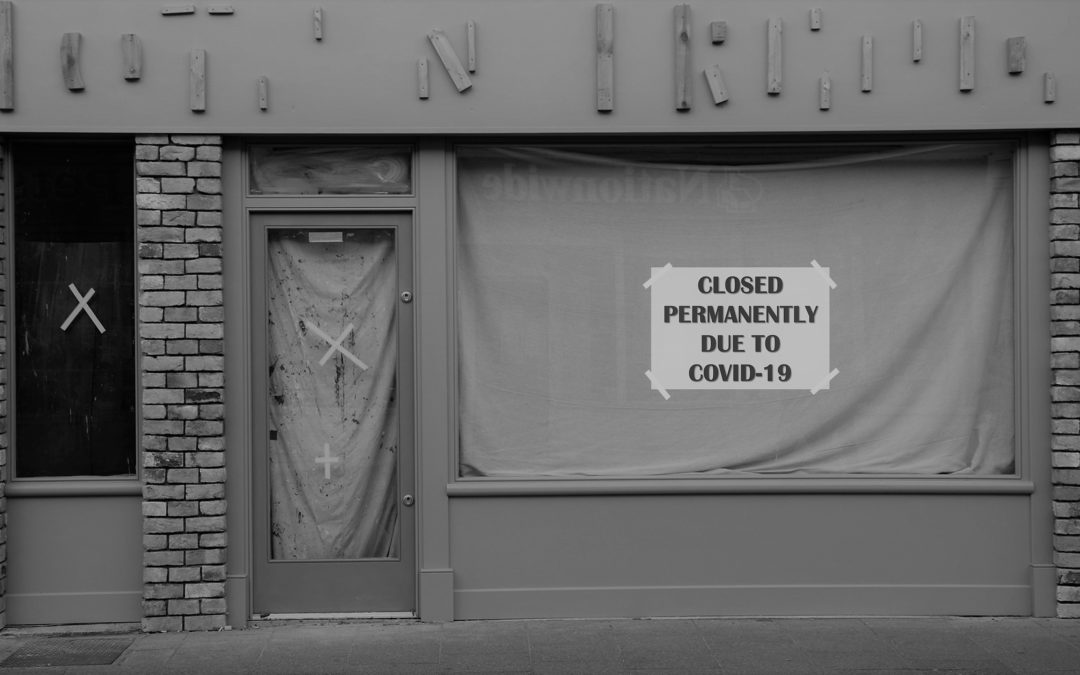 During this tragic, once in a generation pandemic there are many unknowns, but the impact on everyone, including businesses of all sizes, is unprecedented. The UK government has already taken a number of steps in an attempt to limit the financial damage being done to both individuals and firms. Some of those firms at greatest risk, SME’s, find themselves at risk of collapse during this ‘lockdown’ period and many are seeking to claim under their Business Interruption (“BI”) policy.

There has already been a fair amount of media coverage in relation to BI claims, including the FCA’s ‘Dear CEO’ letter dated 15 April 2020, in which they suggest that the majority of BI policies have basic cover that will not cover pandemics. There is no expectation for firms to pay claims where there is clearly no cover; however, there are policies where cover is in place and the FCA has urged firms to assess these claims quickly and to settle as soon as possible.

The FCA has further recommended that insurers adopt an approach of making interim payments in cases where there are reasonable grounds to pay part of a claim instead of in full. This is particularly relevant for SME’s whose already tight balance sheets are potentially stretched to breaking point at this time.

Some firms that have already had their BI claim rejected have threatened legal action against insurers, but many SME’s who have their complaint rejected by the insurer / broker, etc, may be entitled to escalate their complaint to the Financial Ombudsman Service (“FOS”), who can now make awards of up to £355,000.

It is currently unclear what volume of SME’s will complain if their BI claim is rejected either fully or partially, or what those complainants may be alleging, but obvious complaint examples include the following: (It is assumed that complaints will be managed independently and that any potential conflicts of interest will be identified and mitigated)

There is an 8 week deadline for issuing a final response to complainants, but in these difficult times some SME’s may not feel they can survive for that length of time. To ensure the prompt delivery of decisions and consistency in approach it may be necessary for claims and complaints functions to get early guidance from legal / compliance. The sooner complaints can be resolved the better for everyone and it’s obviously worth considering the following when investigating BI complaints from SME’s:

The FOS is able to investigate complaints from small to medium sized businesses and charities if the following criteria is met:

Potentially there will be a significant volume of firms that fit into this category, but insurers should be able to forecast their claim and complaint volumes.
In Ombudsman News (151) dated 14 April 2020, the FOS stated the following in relation to BI claims:

“We’d expect any insurer to remember its duties to deal with claims fairly and promptly, and not to reject a claim unreasonably. This is a very unique situation. So we would expect the insurers to think beyond a strict interpretation of the policy terms and consider carefully what’s fair and reasonable in each case, taking into account the unprecedented situation created by Covid-19.”

This suggests that the FOS could give SME’s the benefit if there is any confusion or uncertainty regarding the policy wording of the level of cover in place, but the statement above is slightly open to interpretation. The FCA has stated that the FOS will clarify their approach in due course, which is likely to be done through a series of ‘lead cases’.

The delivery of clear, consistent and fair outcomes is always essential, but especially at this time and any redress payments relating to the complaint should be made promptly. Claims and Complaint functions will need to communicate effectively to ensure FOS decisions are understood and learnt from, which should ensure the necessary consistency in approach.

Claims will be an obvious area of focus for the FCA and decision making will be critical, but complaint outcomes will also be key. It is therefore imperative that insurers can demonstrate that they have the necessary procedures, structure, tools, management / oversight and appropriately skilled and adequate resources in place to effectively manage complaints and deliver fair outcomes promptly. One aspect of this will be ensuring that complaints are handled independently of the business function being complained about and that any potential conflicts of interest are identified and mitigated.

The FOS is already working with closely with insurers to ensure it has a good understanding of the complaints it might receive and large insurers, or those that receive a high percentage of complaints, are likely to have an existing relationship with the FOS. This is unlikely to be the case for smaller insurers / brokers, but it is important to have appropriately skilled individuals to respond effectively to FOS queries and preliminary decisions.

The FCA may decide to sanction certain firms if there is a breach of guidance or rules relating to BI claims / complaints and insurers should take the necessary steps to ensure fair complaint outcomes are delivered through appropriately skilled resources.

The fact that both the FCA and FOS have already published their initial considerations regarding BI claims and complaints expectations provides an indication as to the level of importance they are giving to this. The FOS is yet to clearly set out its approach to BI related complaints but, given their initial comments in the recent addition of Ombudsman News, they are likely to take a firm line where they find insurers have treated SME’s unfairly and / or unreasonably.

The FCA’s recently established Small Business Unit is likely to take an interest in FOS decisions and the volume and percentage of complaints submitted to individual insurers and then referred to the FOS, which might indicate systemic issues regarding claims and complaints decisions (culture).

Given the potential level of media interest in this, and the negative publicity the market has already received, this is an opportunity for insurers to enhance their reputation by doing the right thing by its customers and to be seen to be doing the right thing by those monitoring BI claims and complaints, particularly for SME’s. It’s also an opportunity to improve the image of the insurance market as a whole, which is much needed at this time. Unless there is clearly no cover in place, this is not a time to hide behind ambiguity in policy wordings or coverage levels.

As this pandemic slows and the risks to us all gradually decrease, some of the media coverage may focus more and more on the impact Covid-19 has had on individuals and small businesses, both emotionally and financially. There are already a number of news stories focusing on small businesses struggling to survive after having their BI claims rejected by insurers and this scrutiny is only likely to increase.

There is no expectation for insurers to settle claims where cover is clearly not in place but, given the recent noises from both the FCA and the FOS, there is an even greater expectation for the prompt delivery of fair and consistent outcomes. It will be interesting to see the outcomes of the FOS lead cases, but this should provide a clearer picture and allow for further consistency in the decision making process for both claims and complaints.

This is an awful time for everyone, but the insurance market can help by ensuring legitimate claims are paid promptly and clear messaging is provided where no cover is in place. It would also be prudent to take into account what the FOS has stated:

“…. we would expect the insurers to think beyond a strict interpretation of the policy terms and consider carefully what’s fair and reasonable in each case.”

If you have any complaints related concerns or requirements regarding BI complaints, ICSR is ideally placed to provide experienced complaints resource, including individuals with Ombudsman relationship management experience to ensure the delivery of fair and consistent outcomes. Please contact ICSR Director, Kenneth Underhill in complete confidence to discuss your requirements.

About the author: Adrian Crick is a complaints specialist with over 18 year experience of leading complaints departments at UK and European levels. A former Head of Complaints for large global and London Market insurers, with experience of working for the UK financial services regulator.